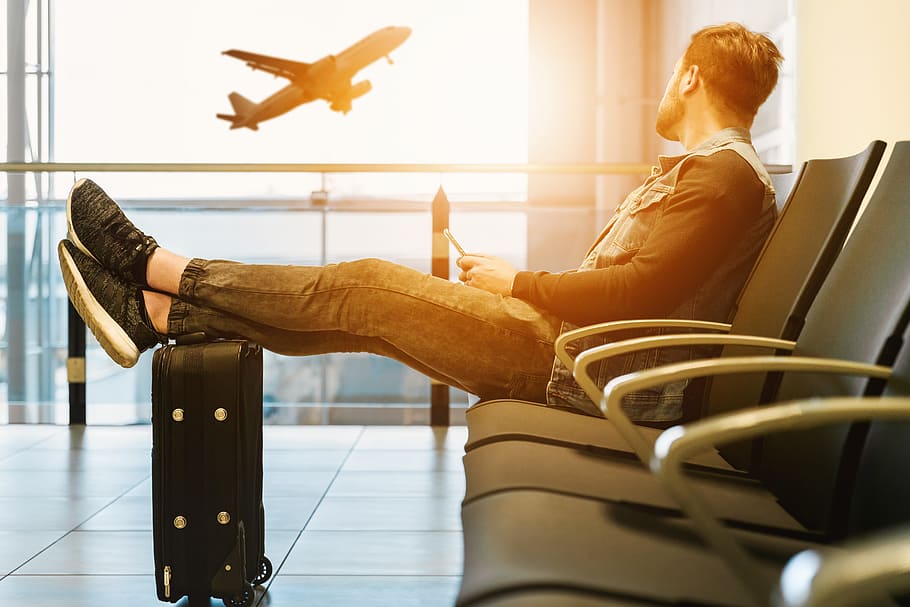 “I fly frequently, being a freelance journalist covering rising tensions in the Middle East, and my heart aches for the victims and their families. I am truly heartbroken,” explained Francis Wagerman. — “I was dreading the flight home because the airline had put me in a middle seat when I had specifically requested an aisle seat in one of the emergency exit rows. I actually said a tiny prayer the night before my flight, before going to bed, hoping it would cause a change to the seating arrangement. I could never have imagined this would be the result.”

Since we last spoke to Wagerman, he’d returned to Canada.

When asked how he paid tribute to the victims, he replied “All I could do was make myself as comfortable as possible, easy to do when you have a whole row to yourself, and pray for their families. Beyond that, there’s not much else I can do, though, I did tweet out a hashtag before take off.”

*Francis Wagerman…not a real person. Any similarities with an actual person is entirely coincidental.