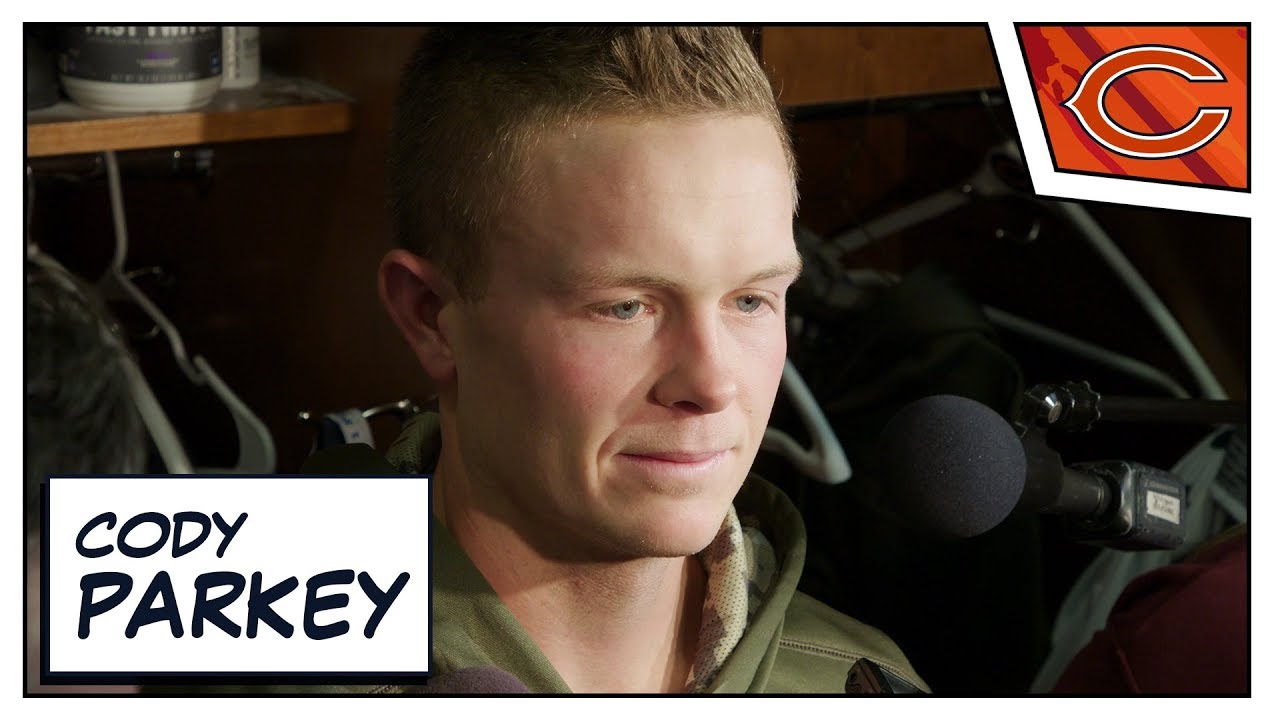 “I feel terrible about how the game ended. To have our guys fight as hard as they did, and then for me to enter in a big moment and let them down…I’m fucking gutted. No other way to put it really” was how Cody Parkey opened his media availability following the Bears’ home playoff loss to the Philadelphia Eagles on Sunday.

As if it couldn’t get any worse for the Bears’ kicker, mere minutes after Sunday’s catastrophic conclusion, the most hated man in Chicago received a surprise phone call from a clearly bored commander-in-chief…

Parkey continued — “To get that call from President Trump was, among other things, surprising, as I’ve never vocalized my support for or against him since he took office. However, for him to reach out is obviously special in a way. He must not have a whole lot to do, you know, with the government being shut down and all. We talked briefly and he told me to keep my head up. He also mentioned that I should really think about erecting a wall around my property. He told me it would help keep the crazies away. I haven’t had time to really think about his suggestion yet, to be honest. Still trying to come to terms with this loss.”

In addition to the construction of a wall, Parkey is also kicking around the idea of a moat to further shield he and his family from the caravan of Bears fans planning to storm his homestead in the coming days…if only teams received partial points for hitting the uprights, Parkey wouldn’t have to homeschool his kids in 2019. It seems like he’ll have to now, and while he’s at it, Parkey may also want to consider subscribing to a food delivery service.

*Be sure to check out some of the reaction videos following the miss. None are posted here, but if you’re ambitious, go to Youtube and search “Cody Parkey reaction videos”, or something along those lines. **SPOILER ALERT – People are really taking it well.