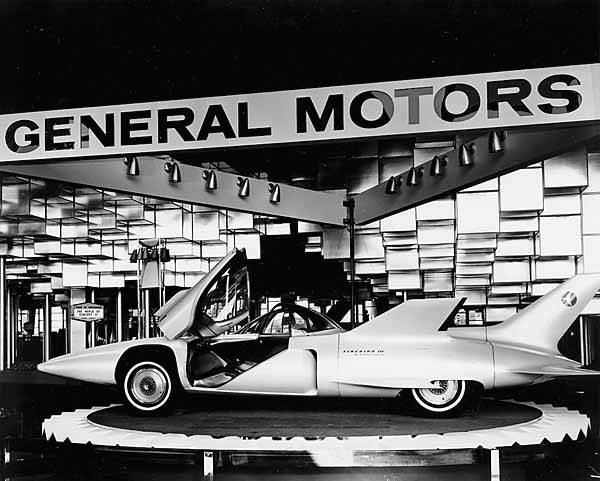 CNN – “The market is simply not demanding GM cars like it used to…not even close. Meanwhile, consumers continue buying boatloads of competitor models. General Motors has long prided itself on its appetite for innovation, although we may have fallen behind in recent years. That said, the time has come to think long and hard about where we want this company to reside in what’s become one of the most dynamic and rapidly changing marketplaces in the world,” explained CEO Mary Barra.

Barra continued – “As we move forward, we understand the position this major restructuring will leave many families in ahead of the holiday season. I understand bills don’t pay themselves, and the cost of living has never been higher than it is in 2018 — I couldn’t believe what they were charging for a Starbucks latté when I stopped for one this morning! That said, as the CEO, I need to look out for the best interest of the company as a whole, and GM needs the support of the public as it prepares to enter what figures to be a critical time in its storied history. It’s no secret that General Motors has touched many lives over the course of its existence and because of that, we believe it is our collective responsibility to help support and lift this iconic North American company back on its feet just so it can fall down again in seven to 10 years time.”