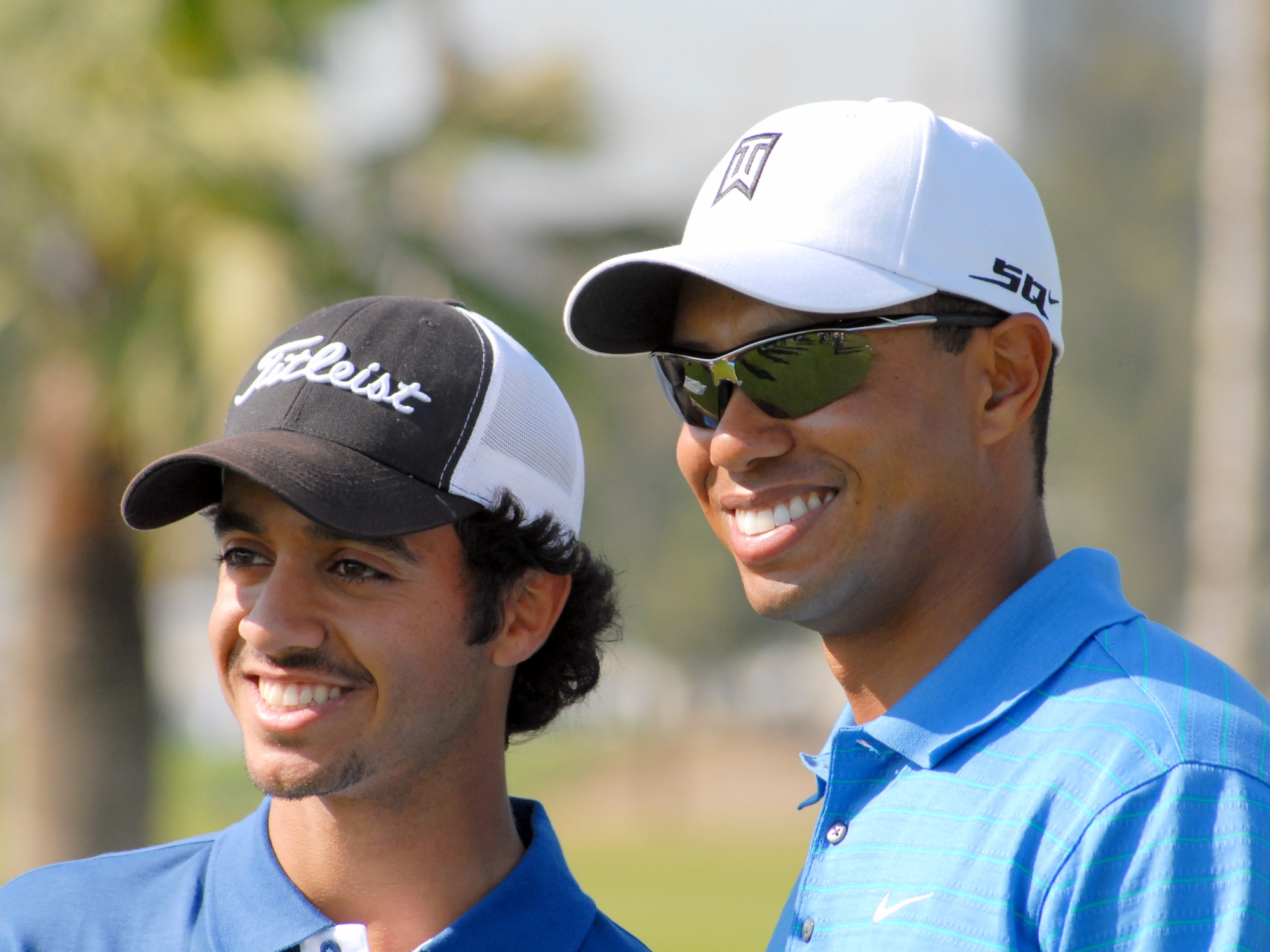 Since Tiger Woods returned from rock-bottom, golf fans have been wanting to see this (whether they admit to it or not) — If you don’t crave Tiger charges, what gives? It is objectively great television. It’s a sporting spectacle. And he’s more than paid his dues…

Tiger Woods is one back… at a major championship… 458 days after a fourth back surgery.

Sure, other golfers vaulting up leaderboards is cool and provides measurable drama and excitement. I enjoy watching DJ bomb drives and card birdies. Or witnessing a Jordan Spieth putting exhibition, on his way to embarrassing a supposed challenging course in Augusta National. It would have its revenge.

By no means is Woods the only show worth watching on the PGA Tour but once the Tiger starts roaring, nobody else matters. When it happens to take place on the Saturday or Sunday of a Major Championship, there are few things like it sports.

UPDATES TO BE POSTED…

12:12 PM — Tiger makes an incredible par, after nearly hitting his tee shot in the water. Talking inches. 5-under through 54 holes, two shots back. Still plenty of golfers on the course. GIMME SOME JITTERS!

1:05 PM– Jordan Spieth moves into a three-way tie for first, at 8-under. Tiger remains three back, tied for 10th. Need a little wind here…

1:43 PM — Spieth moves to 9-under, pushing Tiger four off the pace. Surprised you don’t see more streakers at golfing events? Good time for a first right about now. More of a US Open stunt if I’m being honest….Anyways, Spieth needs to settle the **** down.

2:11 PM — Here’s to hoping nobody posts double digits, as that would make for a very tough climb — I’m not convinced Tiger’s back could handle it!

9:55 AM — Tiger leaves himself a tester for par at the second and makes it. Had just an awful go at birdie from the fringe, admittedly not sure what he was doing…remains 4 back of Spieth, Kisner, and a guy named Xander.

10:21 AM — First *chirp* of the day. Woods birdies No.4 to move to 6-under. Now three back of the leaders. Also…we asked for wind and Mother Nature certainly today. Seems like a solid segue to this clip…

10:54 AM — Woods birdies No. 6 and now sits only two shots back of the leaders (Spieth and Schauffele, both of whom as I type this, are in serious trouble). Tiger smells f*cking blood!

11:22 AM — TIGER WOODS IS TIED FOR THE LEAD AT THE OPEN CHAMPIONSHIP! (Schauffele bogies and Spieth takes a double-bogey on No. 6. Tiger and Xander tied for the lead at 7-under)

11:39 AM — Tiger sits alone atop the leaderboard after Xander Schauffele cards a double-bogey on No. 7. TIME TO PULL AWAY! WHAT A DAY IN SPORTS THIS IS SHAPING UP TO BE!!!

12:21 PM — Tiger continues to stumble, bogeying No. 12, now sits at 4-under (+1 for the day). Woods is three-over on his last two holes and trails the leaders by two strokes. A very crowded leaderboard right now!

12:45 PM — Tiger makes birdie at 14, after being forced to chip from the goddamn green. By no means is it smooth sailing out there for Eldrick…sits at 5-under and two back of Francisco Molinari (-7). *Justin Rose meanwhile is in the clubhouse at -6*

1:21 PM — Tiger heads to the finishing hole, trailing the leaders by two strokes. Needs a birdie and some help from Schauffele and Molinari.

1:33 PM — Tiger pars the 18th to finish 5-under for the tournament. He will come up short (which sucks). Woods’ playing partner, Francesco Molinari makes birdie on 18 to finish the tourney at -8…looking like the guy right now.

Encouraging signs for Woods this week.

Let the haters hate — this week showed the golf world that he’s back, capable of contending (and winning) in a major tournament. It wasn’t meant to be today but sometime in the future, the haters will eat their words.

…that about does it for Tiger Time at Carnoustie.