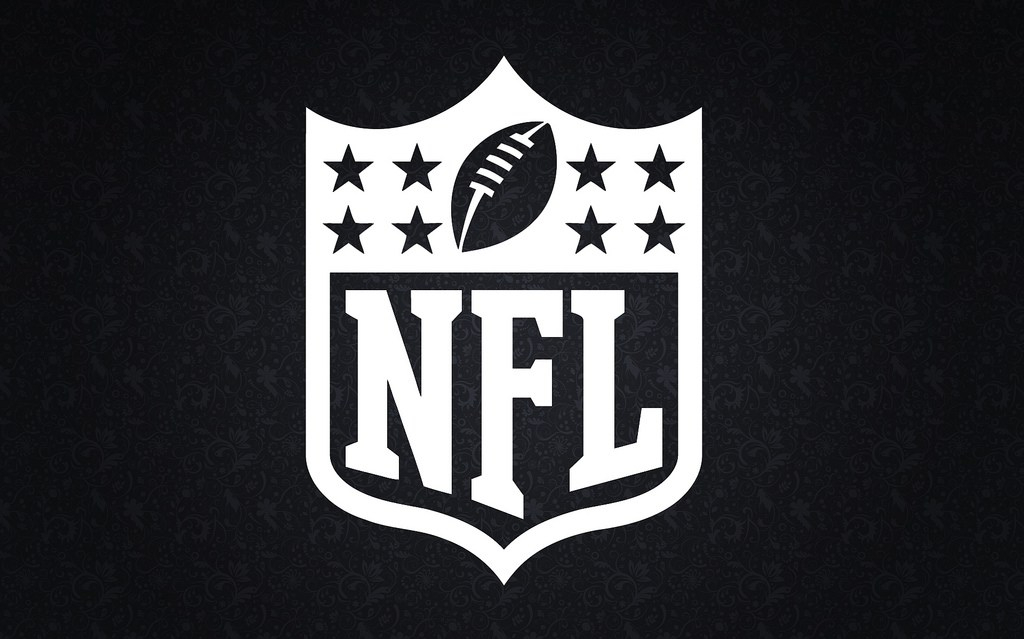 Huge game for both teams. Titans making the playoffs in Mariota’s 3rd season, despite as a team, having a worse year statistically compared to 2016. Aided by the league’s most inept division, the Titans finished with the same record as last year (9-7) while both the Colts and Texans finished 4-12.

The Chiefs don’t want to have a season that started out 5-0 ending with yet another early playoff exit. And let’s all hope somebody helps Andy Reid manage the ****ing clock, once and for all!

Boy, would I love to be a Rams beat reporter.

At least playoff football is back in Los Angeles. Rams fans, rejoice!

KEY MATCHUP – Sam Ficken vs. Himself

It’s OVER…the longest playoff drought ended, thanks to the heroics of…Andy Dalton?!?! The Buffalo Bills are in the ****ing playoffs!! And now a date with the Jacksonville Jaguars awaits.

*Take yourself back to the off-season Bills fans* – If I told you the drought would end this season, and your first playoff game, in almost two decades, would be against the Jacksonville Jaguars…100% would’ve signed up for that. A Bills-Jags playoff game sounds like an E-Sports Madden match-up.

Prediction: A lot of this Saturday night in Buffalo

I have a sneaky feeling the Saints run away with this one. The Panthers, for all their successes, are an emotionally fragile team and the Saints have all the firepower required to bury them early. Call me crazy, but I see this game being the least competitive of the four.

KEY MATCHUP – Saints LBs/Secondary vs. Greg Olsen in the middle of the field

Enjoy the football everybody

Much thanks to nflsavant.com for its limitless supply of data