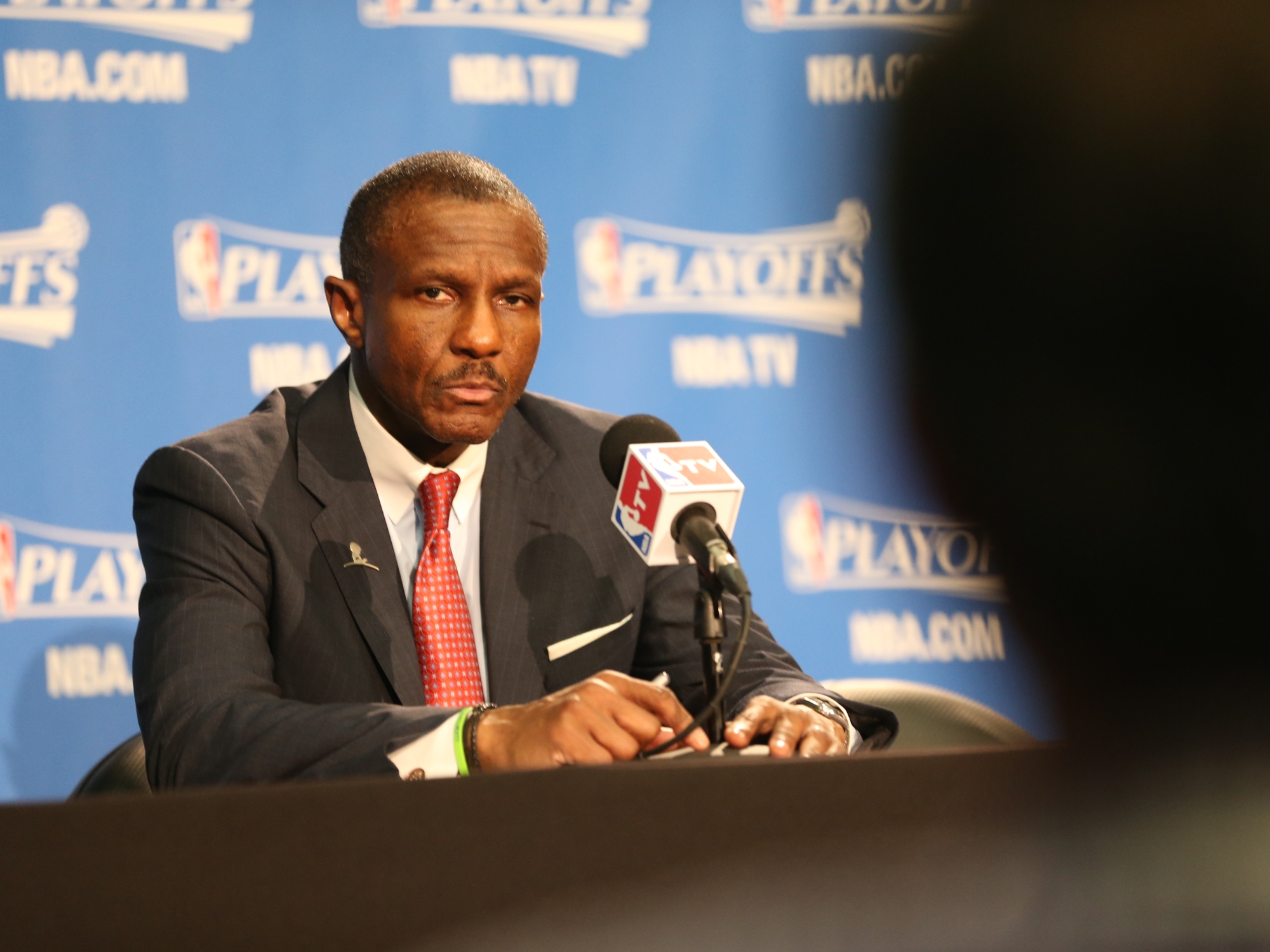 For a team sport, basketball puts more reliance on star players than perhaps any other. Taking nothing away from the successes of stars in other leagues, the presence of LeBron James on a team has led him (and the teams he carried) to eight NBA final appearances since 2007, and seven consecutive appearances from 2011 to last year’s Warriors-Cavaliers showdown…Ignoring the debate about LeBron’s Finals success (or lack thereof given his 3-5 record), the impact James’ has had on teams he’s played for is second to none.

As dominant as LeBron and other basketball stars are, the reason for their unequalled superiority lies in how playing minutes are distributed in basketball vs. other sports.

Basketball players — the best ones — often play the majority of the game, whereas star players in other major sports don’t benefit from the same luxury. Basketball rosters are smaller with teams often featuring only 9-11 players in a night, whereas a hockey club, over sixty minutes, must spread the minutes love across eighteen skaters typically. Sure, you want Sidney Crosby or Connor McDavid out there as much as possible, but they need breathers every 40-60 seconds…a starter in basketball can (and often does) play an entire quarter without coming off.

Alternatively, shouldn’t the players that play the best THAT GIVEN NIGHT earn the right to play in high-leverage situations? You see it all the time in hockey — if a team’s second or third line (I hate referring to them like that fyi) has got it going, a good coach will give them more meaningful minutes down the stretch, perhaps even throwing them out there for a power-play late in the third with the game on the line. However, in basketball, you often see coaches opting to close games with their starters, or at the very least a pre-determined cast of characters, rather than going with what has worked on that given night. They cater to stars, regardless of what the situation may call for or dictate.

Have I convinced you yet?

Broadening the scope of my argument, one can say, generally speaking, starting units in basketball are often where your most impactful players reside. Sure, there are matchups that require lineup tinkering here and there, but on the whole, your starting lineup is where your most prized horses are showcased. In the case of the Toronto Raptors, through nine games — encroaching on a now relevant sample size — the bench has looked like the better, and frankly, the more capable group compared to the starting unit.

According to pbpsports.com, the Raptors preferred starting five of Lowry, DeRozan, Powell, Ibaka, and Valanciunas has played 71 minutes together through the first nine (keep in mind Ibaka & Jonas have missed games). In that time, they have scored 151 points, posted 2pt & 3pt field goal percentages of 53.4 and 31.8 respectively — all adding up to an eFG% of 51.3. — The most telling number to me is the plus/minus value — -16 —  they have produced. Simply put, the Raptors starting five has been outplayed for most of the season, by starting and bench units alike.

Compare that to a popular bench unit deployed by Casey — Wright, VanVleet, Miles, Poeltl, and OG, who in 51 minutes of action, have produced a +19 plus/minus, shot 64.4% on 2pt field-goals and an overall eFG% of 50.6 (roughly the same as the starters). Performing similar analysis’ of 5-man rotations, and you’ll see similar trends — the starting unit has produced the worst plus/minus on the whole team! Perhaps you can chalk that up to the competition they face, but at the end of the day, the Raptors are supposed to be an elite team in the Eastern Conference, no? Shouldn’t their starting unit produce elite results? Up to this point, they aren’t getting the job done, and it’s showing in games like we saw against the Wizards, where the second unit led a spirited comeback, only to be letdown by returning starters late in the game.

Watching Valanciunas and Ibaka play together has been especially painful. Their games do not compliment each other and as effective as Valanciunas looked early (on both ends), he has sort of reverted back to old Jonas recently. Inconsistent on offence and once again a liability on defence when you get passed his rebounding contributions. Whether the plan is to trade him or keep him, the Raptors must remain steadfast in their early season to approach to get Jonas more involved on offence as it seems to make him a more effective player on BOTH ends when he’s getting touches.

Ibaka, like Lowry, has not shot the ball well, and an off-the-mark Ibaka offers little else. He often kills the ball when it gets in his hands and has shown an unsolicited willingness to take deep threes, regardless of the shot clock situation. Even his defensive prowess has gone AWOL. Across the board, he has not lived up to his initial billing of the missing piece to the Raptor’s BIG THREE.

Shifting back to the second unit, the play of Jakob Poeltl, Pascal Siakam, and Lucas Nogueira have served the Raptors well early in the season — not discounting the effectiveness of others, but given the struggles of JV & Ibaka, highlighting the play of their “replacements” seems relevant. Poeltl looks like he is well on his way to being a high quality player in the league. Siakam is freakishly athletic, runs the floor like a blur, and possesses a vastly underrated offensive game, although more competent free-throw shooting would be appreciated (that goes for Jakob too!). Nogueira, when healthy, is an elite rim protector and while his offensive range is anybody’s guess, he is an effective roller, distributor, and receiver of alley-oops — also note that all three of them sit atop the Raptors team rankings for defensive ratings when you remove Bruno’s cameos).

Now…the above proclamation is not to suggest Masai, Bobby Webster and the rest of the Raptors brass should start selling off assets like they’re Johnny Depp. As fun, exciting, and effective as the bench depth has been, hitching your conference championship bound wagon to a cast of young & unproven (over the course of 82+ games) would seem like a rash decision — until further notice, this team goes as far as Kyle, DeMar, and Serge take them…

…Presently, the core Masai & Co. brought back for another crack don’t appear ready, willing, or able to take them very far (and early season events suggest the East may not go through Cleveland). If I had to pick a specific pain point, it would be the play (and involvement) of their starting bigs. Their overall fit into the starting unit’s plan needs to be re-examined.

The time is NOW for the Toronto Raptors.

NOW is not the time to allow seniority to trump results.

After all, minutes are an earned commodity, no?

data from pbpstats.com, basketball-reference, and NBA.com