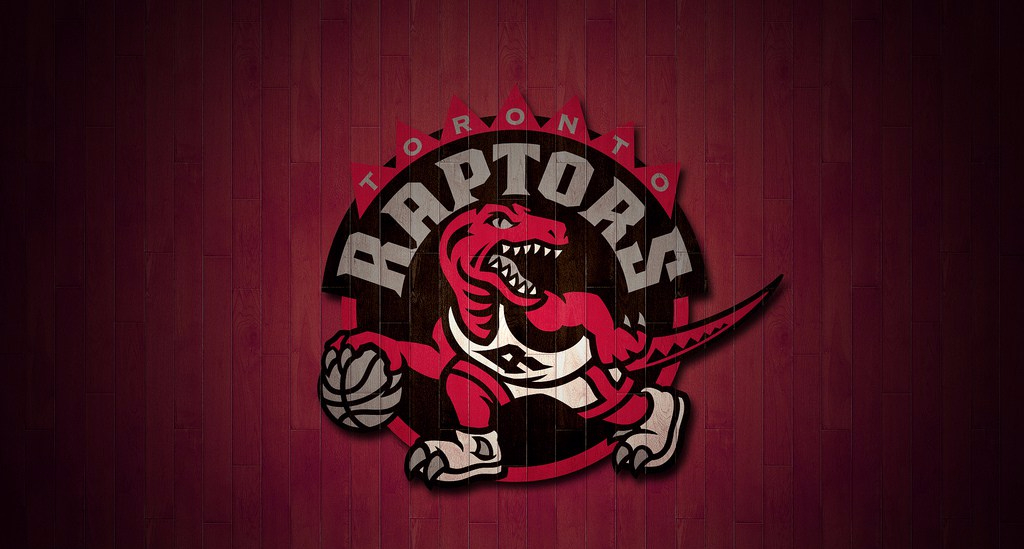 It’s a make or miss league. One can thoroughly examine the Xs and Os all they want but in its most basic form, basketball is all about making shots you take — the letters are meant to help improve the quality of shots taken I’m told.

(Tell that to Kobe…DeMar as well)

Re: “DeMar”: Sorry (not really), but he showed tonight he still has the “ability” to revert back to old ways, which while expected, was still a blemish on an already ugly game for the Raptors. They could’ve used a more “modern” DeMar (I’m gonna keep using “modern” if that’s cool).

A Spurs team — missing Kawhi Leonard and Tony Parker — handed the Raptors a 101-97 defeat in a game that was ripe for the taking until late in the 4th. The Raptors, however, had little interest in making shots, nor were they too keen on the idea of rebounding. Both rather crucial elements of a winning formula.

It didn’t take long for the absence of Jonas Valanciunas to be noticed. One simply needed to look at the rebounding box score — 56-33, Raptors -23 (More on that later…)

But this year was supposed to be different! (You f—ing liars!) —- kidding.

The conversation around whether this team can sustain the level it performed at in its first two games, against should-win opponents, isn’t going to end anytime soon. Last night was a prime example of why people are hesitant to crown the Raptors an elite Eastern Conference contender — They might be by default but few believe they stand a chance against the Cavs or the “powers out west“.

The Raptors finished with porous shooting numbers across the board — 42.5 FG%, 26.3 3P%, 79.2 FT% (5 missed free throws in a 4-point game). They had spurts where they appeared to entertain the thought of heating up, but those moments were short-lived, and compounding the offensive problems was a glaring rebounding deficiency on the defensive end.

Rebounding was always going to be an issue without Jonas — another reason why a trade involving him better see an equally capable rebounder come back…unless it’s Kristaps Porzingis — but the fashion in which the Raptors were out-glassed was alarming, most notably in the provision of offensive rebounds to opposing players. 18 charitable donations to the Spurs Second Chance Program to be exact. Normally, I condone such kind heartedness towards those deserving — including a certain quarterback who remains unemployed — but this occasion did not call for charity, not to a team that’s WON for 20 years! I doubt they need extra help.

One bright spot on the night was the play of Jakob Poeltl who, with a minutes column buoyed by JV’s absence, showed his worth on both ends, finishing with 10 points, 11 rebounds, and 3 blocks. He was only 1 of 4 Raptors who finished a + player when all was said and done — Ibaka, Powell, and OG being the other 3.

The Raptors first defeat also saw the first, and certainly not the last, appearance of old Raptors basketball.

With the game still very much up for grabs, Toronto seemed to revert back to their old iso-heavy “PLEASE MOVE THE BALL!” ways, winding up with 17 assists, a number much more aligned to last year’s performances than this year’s first two games. Missed shots bear some responsibility for the low assist showing but the offence down the stretch was not what we had come to expect through the first 96 minutes of regular season ball.

DeRozan ended up with 28 points on 20 field goal attempts. He even drained two 3s. Uncharacteristically missed 3 FTs as well, which again was a common trend for all players dawning a Raptors uni on the night.

(Missed free throws will always be a “gap filler” in post-game box scores. While expecting 100% is unrealistic, there’s an argument for “consistently exceeding 80%” to be the preached expectation. The name says it all. FREE THROWS. FREE points. I’ll forever be at a loss as to why many guys can’t make them to save their lives).

Much will be said about the Raptors first loss. Opinions are like a–holes, everybody has one, and most of them stink — those that don’t just got out of the shower. While the NBA’s elite have been historically slow out of the gates, one can assume they will snap out of it. For the Raptors, their fans hope they can snap into it.

Sure, the refs were a little suspect (seems to be a recurring theme when Ken Mauer is involved), but this was more about a team’s inability to convert open looks. Furthermore, I can’t help but be convinced that a healthy Valanciunas would’ve translated into a better fate for Toronto in this game — the Spurs will say it wouldn’t have been as close had they had Leonard and Parker. Quite possibly true, but I’d say to them “Poeltl closes out like Zaza, so you’re lucky Kawhi missed out on this one“.

Never mind the Spurs misfortunes…they won. Like they always seem to do! The Raptors failed their first real test of the season, and how strange is it to think it would’ve been different if Jonas had been there.

Did I just say that?

This year really is shaping up differently, isn’t it?

Up Next: Warriors on Wednesday, October 25th.