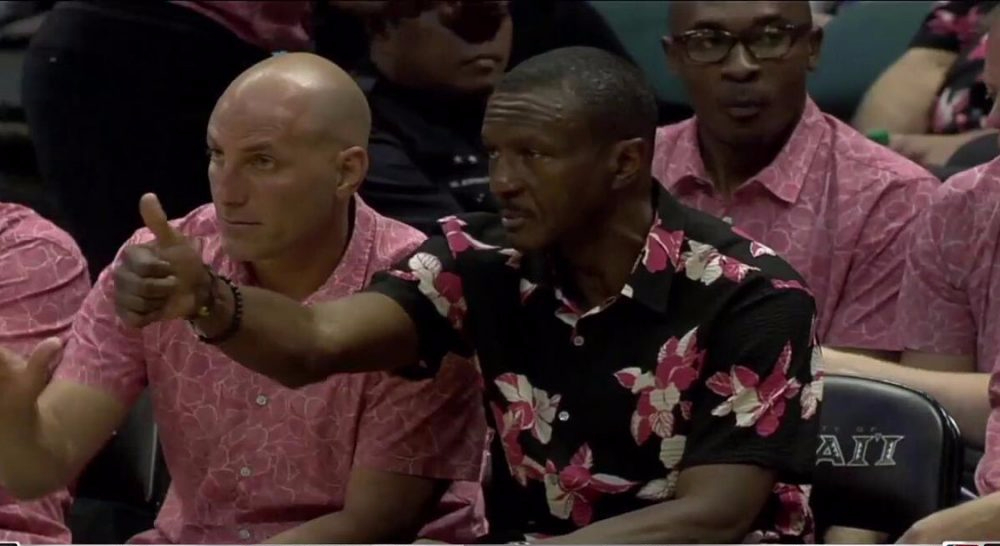 Destination notwithstanding, the Toronto Raptors pre-season got off to a sunny start last night following a 121-113 victory over the new look Los Angeles Clippers.

Both teams have underwent some impactful personnel changes, most notably the Clippers losing Chris Paul. For the Raptors, this marked the first real game action without Patrick Patterson (OKC via FA), PJ Tucker (HOU via FA), and DeMarre Carroll (BKN via Trade) — it also served as C.J Miles debut in a Raptors uniform.

While nothing witnessed in a Hawaiian hosted pre-season game should be taken at face value, it’s worth noting that Miles got the starting nod at SF — with his main competition for that role likely coming in the form of Norman Powell. Miles makes sense to me with his ability to space the floor, and leaves Powell to be a crucial bench piece. In Powell’s case, maximizing his time with one of either DeRozan or Lowry will be beneficial — last season, Powell and Lowry had 669:31 MP together, the highest of any 2-man combo involving Powell. The results for Norm, per net 100 possessions were: +7.0 PTS / +3.0 STL / -4.4 TOV / +.015 eFG%. Look for Casey to favour a Powell-Lowry combo over a Powell-DeRozan one.

Nonetheless, the day after the first pre-season game — a game by the way played on an island…surrounded by water, big water…ocean water — is not the time to solve, dwell on, nor celebrate all the good and bad put on display.

With that, here is a laundry list of observations from last night:

I’m sure I missed some points — forgive me — but will continue to provide thoughts and opinions as we approach the regular season. Trying not to overstate what happens in pre-season is always difficult, especially when so many young players are involved, most of which have little to no legitimate NBA experience.

Pre-Season continues Wednesday, October 4th (1:00am EST) from the Stan Sheriff Center in Honolulu, Hawaii…Raptors-Clippers Round 2.